Fun with Tentacles and Slime, is this DnD or Anime? 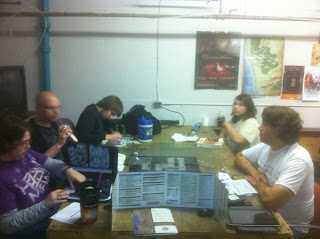